Tae Kwon Do vs. Karate 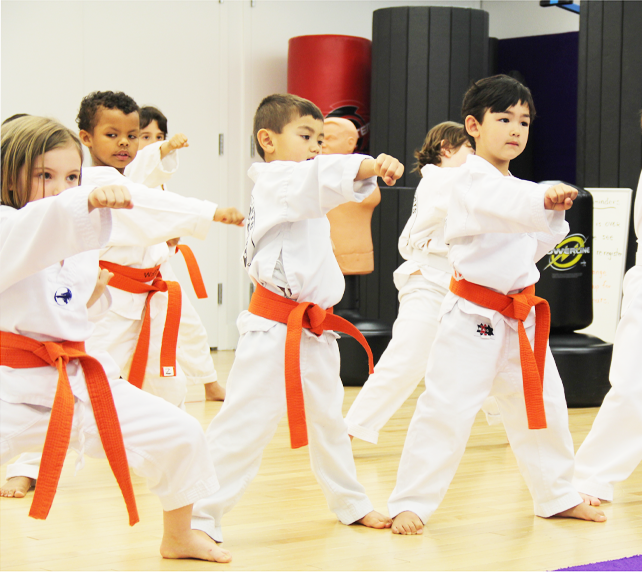 SHARED by: Andrew Parra, Director of Tae Kwon Do
When researching a martial arts program for your child, parents often get confused about the difference between tae kwon do and karate. Naturally, people wonder which is “better.” The answer is this: both are excellent forms of martial arts training, each offering numerous benefits. However, knowing some basic information about the two sports might help you decide on which program suits your child best. Here are some fast facts to get you started:

I recommend you find the “right fit” for your child as far as who you choose as their instructor, rather than boxing them into a particular martial art form. The right instructor will give you a rewarding experience in either tae kwon do, karate, judo, or any other form of martial art. It’s not going to matter otherwise.