While You Were Texting… 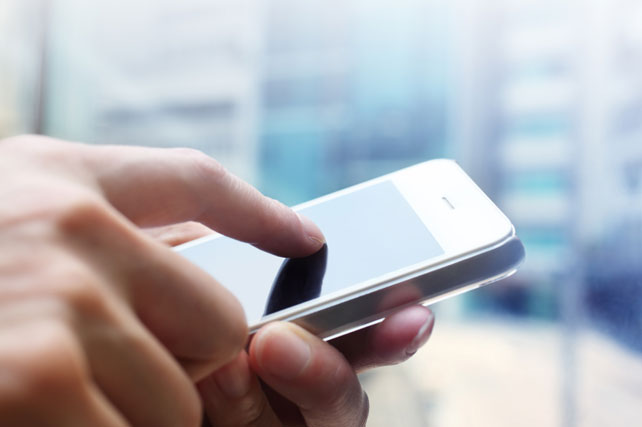 What Happens (Or Doesn’t!) When a Parent is Preoccupied with Technology
SHARED By: Leigh Goldman, Gymtime Mom

Parenting has always been about multi-tasking. And handheld devices have allowed us to multi-task, organize and connect as never before…which isn’t always a good thing.

Adding Injury to Insult
Not only is it insulting when someone is preoccupied with her smartphone, it can be dangerous. A recent article in the Wall Street Journal entitled “The Perils of Texting While Parenting” examined a possible connection between a rise in childhood injuries and an increase in the use of hand-held electronic devices. Although doctors have yet to prove causality, the evidence outlined by the Journal was compelling, including the results of a three-year study based on children’s visits to the emergency room, which was conducted by the Centers for Disease Control and Prevention. And that’s not all.

Rules of Engagement
Some social psychologists and educators say parents’ immersion in technology can affect social and emotional connections with their children. Simply put, when you’re tweeting, texting and chatting on your smartphone – tablet or laptop –  you’re not fully engaged with your child.  You may be physically present alongside your child, but you’re not present in the moment.

Victoria Versace McLaughlin is the educational director for the Early Learning Foundations Preschool.  She says, “Nothing replaces human interaction.  Young children depend on tone, body language and effect to read emotion and learn new vocabulary.”

Unintended Consequences
So what’s really the big deal about parenting while constantly tethered to technology? “It could stunt a child’s development,” asserts McLaughlin. “Children are born helpless; they need adults to respond to them to feel secure and well attached, especially in the early years…If a parent isn’t responding to her child, the child won’t learn the loop of communication and that could delay language development. Human interaction builds curiosity and you want to help your child become a curious learner.” That’s not to say leaving a child crying for five minutes is harmful. Small doses of reasonable delays in responding can teach a child to self-soothe and deal with frustration.

Co-Existing with Technology
We are in love with the convenience and connectivity of technology, so it’s not as if we’ll be ditching our smartphones – or whatever device replaces the smartphone – anytime soon. So McLaughlin suggests setting some basic ground rules:

Think that’s hard? Just wait until your child gets her own smartphone. OMG.

Leigh Goldman was the former New York editor of UrbanBaby.com and spent years working as a television producer covering parenting topics.  She is the co-author of the book “The Journey to Parenthood: Myths, Reality and What Really Matters.”  Leigh currently runs the corporate website for a Fortune 500 beauty company and lives with her two children in New York City.